Welcome to the Hotel Gasthof Weiß in Munderfing near Mattighofen!

In our restaurant and hotel, we offer you 49 comfortable and stylish rooms on 3- and 4-star level, as well as modern meeting rooms, which are perfectly suitable for training and seminars. For a quick lunch, a cosy dinner or a celebration of any kind, our restaurant, with its cuisine known far beyond the borders of Munderfinger, is the perfect choice.

Numerous guests from home and abroad enjoy our hospitality. So we can also regularly welcome
guests and employees of well known companies such as the motorcycle manufacturer KTM.

NEW: 2 chargers for your electric cars are now available !!! 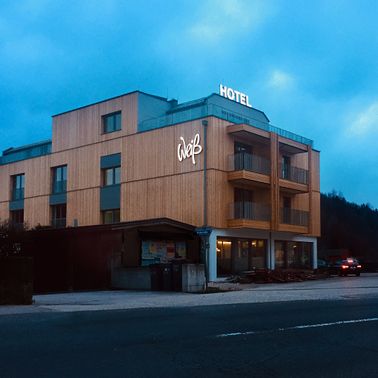 The hotel is a solid wood building and has 22 double rooms with 24 m² each. 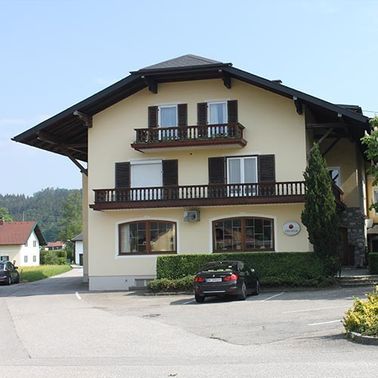 Selected regional ingredients and a food prepared with love willconvince you. 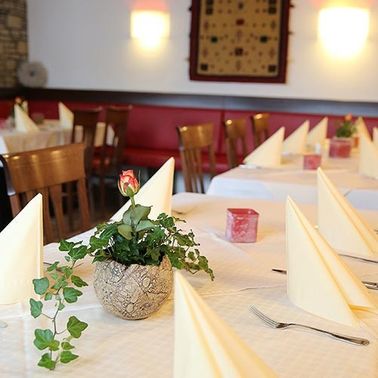 Here you will find our menu, which we have been depending on the season. 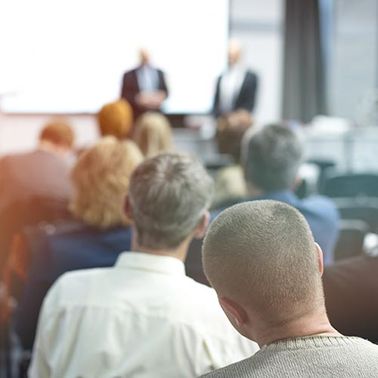 In our restaurant - hotel you will find 2 seminar rooms with themost modern equipment.

How to find us

In the 18th century, the inn named "Gasthof Scheibenbogen" was build in addition to the existing farm and was used as a school during the two world wars. Before the company came into the property of the Weiß family, it was called "Bramsteidl". The only son died in the war, so the niece of the Bramsteidl couple was chosen to continue the business.
Katharina Weiß (born Graf-Bramsteidl) inherited the inn and continued it successfully with her husband Ambros Weiß I. In 1966 the couple Weiß had the old inn demolished and built, in his place, the present restaurant as well as one of the first automatic bowling alleys in Upper Austria.

In 1989 the company was handed over to Ambros Weiß II,
who runs the company together with his wife Karoline with a lot of
passion and attention to detail. Over the years, several rooms have been built instead of the bowling alley. The crowning glory of the extension to a hotel is the stylish and modern new hotel building built in March 2019. 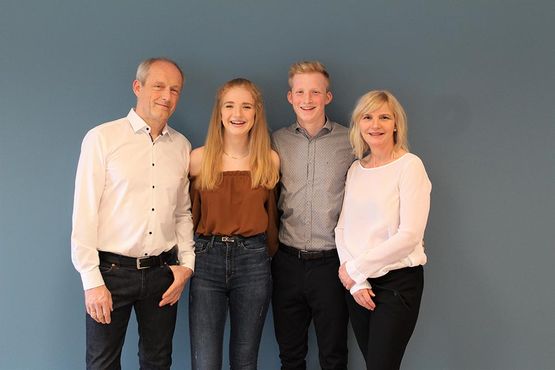 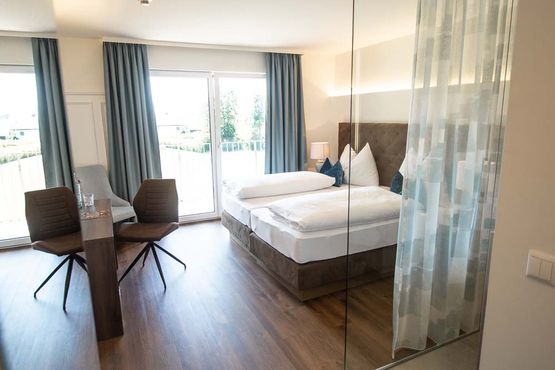 49 rooms on 3- and 4-stars - level are available to our guests for a relaxed stay. Our comfortable rooms and the delightful dish are enjoyed by rest looking vacationers, as well as business guest from KTM, WP and numerous other companies for many years.

On our breakfast buffet, we offer lovingly prepared delicacies from the region and everything that the heart desires.
The breakfast buffet is set at 06:15 am. Our hotel, of course, offers free W-LAN access. 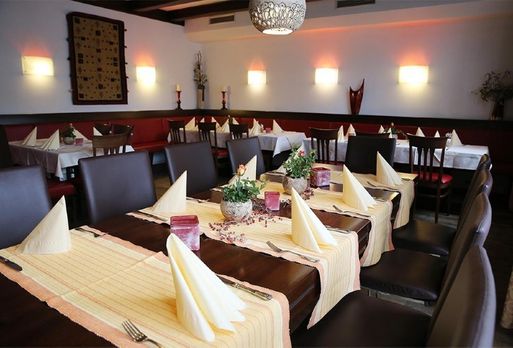 In our non-smoking restaurant, we offer our guests seasonal and local dishes and fresh delicacies. When selecting the dishes, we attach great importance to ingredients from the region, and of course, you will also find vegetarian menus on our menu.

Our restaurant offers a place for 90 persons in three different rooms and a small hall for 80 persons.

In summer you can take a seat in our cosy garden, which with its buckeye trees creates a pleasant shady and cosy atmosphere.

We are looking forward to your visit!
The team of the Hotel Gasthof Weiß